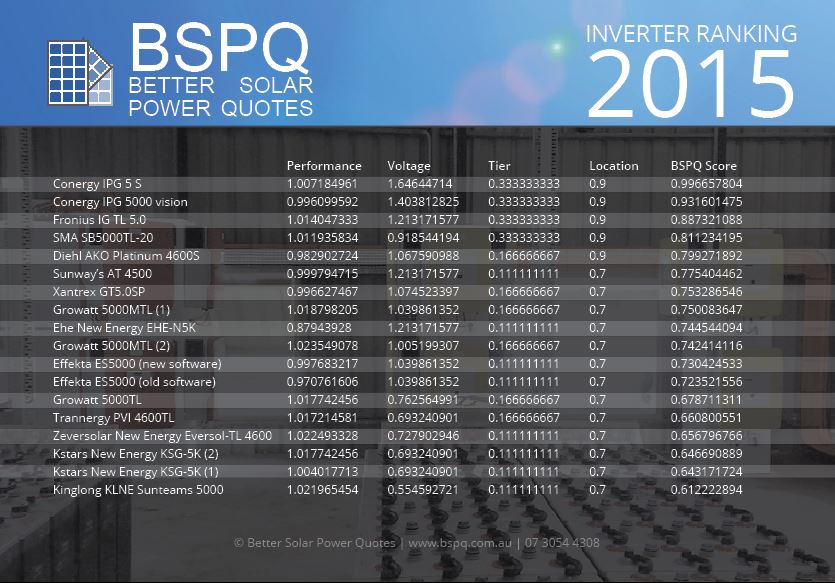 That’s right, we’ve been doing some numbers and working out the best inverters out there on the market today. It’s confusing to even seasoned technical experts. Which inverter should I choose? Should I buy a German inverter with my solar system? Are Chinese inverters bad? Let’s take a good look at some of the top … Read moreSolar Proof Inverter Ranking 2015 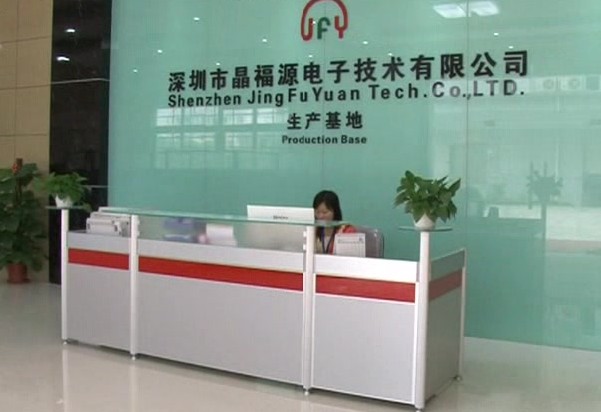 JFY are a truly advanced inverter company. With a background in UPS systems, it’s no wonder their newest JFY “SUNSEED” inverters are being brought in to tackle compliance changes. ENERGEX recently announced some changes to solar power systems as of July 1, 2014. Some of the changes were postponed to January 1, 2015. Reactive power … Read moreJFY SUNSEED Inverters With Reactive Power Control 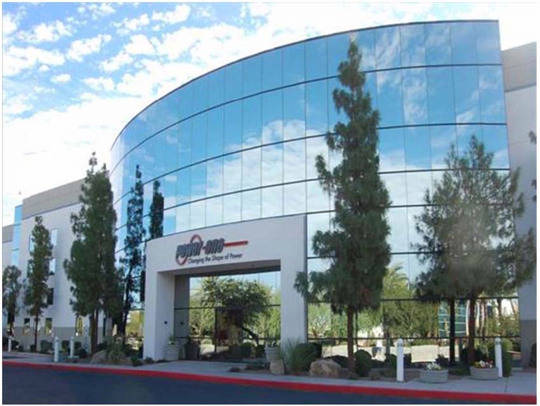 This Aurora inverter review (now known as ABB inverters) looks at the good ol’ Power-One Aurora (ABB) Inverter. This little Italian beauty has had a rep in the solar industry as a “premium” inverter for more than 5 years. Whenever I think of Aurora though, 2 things spring to mind: Back in my days as a … Read moreAurora Inverter Review (Also Known As ABB)

DC optimisers are a pretty new solar technology. Solar panels give us dc power. We need ac power to run most appliances. So there is a need of a device which can change the DC power from panels into AC power. Such a device is known as an inverter. The voltage level of our grid … Read moreDC Optimisers VS Micro Inverters 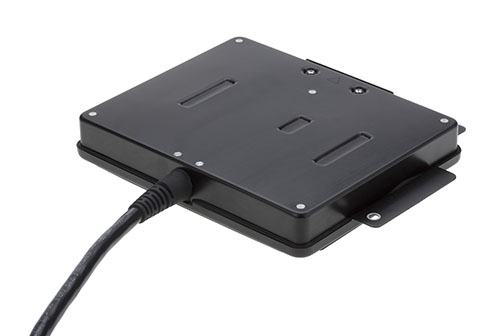 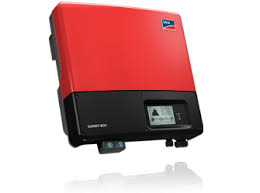 AC solar panels are fast becoming a trend. But are they worth the extra cost? Let’s take a quick look at what these panels are and whether they are any good. A Bit of Background… There are two types of electrical energy. During early times, direct current (DC) power was used. There were some advantages … Read moreAC Solar Panels (Panels With Micro Inverters) 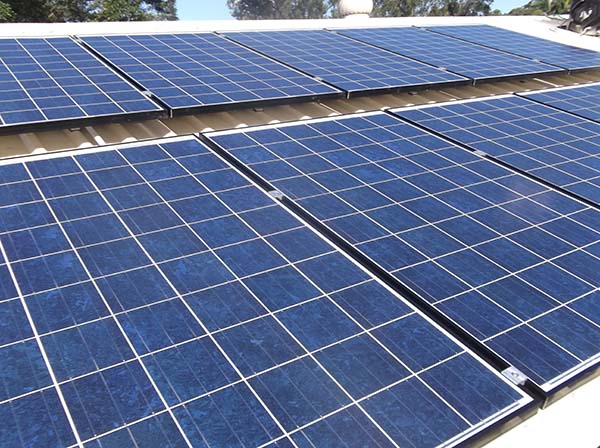 One great big question when you’re thinking about going solar is “what makes a solar system one of the good solar power systems?” and the reason for this is: You hope to buy a good system that’s going to give you the best bang for your buck! Some questions we get asked are about solar … Read moreWhat Makes Good Solar Power Systems?

Your cart is empty
Get Solar Quotes Now 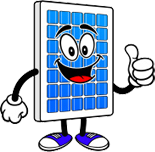